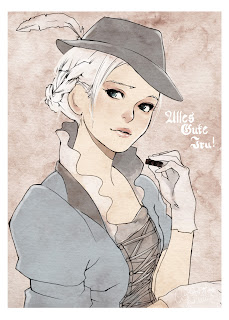 Actually I wanted do to an tiny update this Saturday. At least it has been some weeks until the last one. Unfortunatelly there isn't anything to post. Maybe the lack of motivation really killed the fun of drawing. I'll think about that... (;
Until then, take some sketchbook stuff, W.I.P.s and my Snapshots of the Frankfurt Bookfair (ooooooooh, this one ist about one month ago aswell =_= ).

Will be a christmas picture some day: 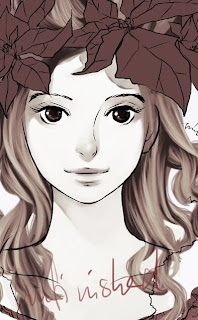 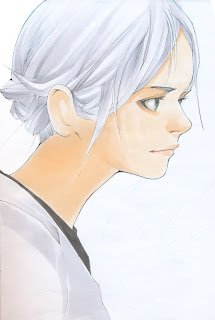 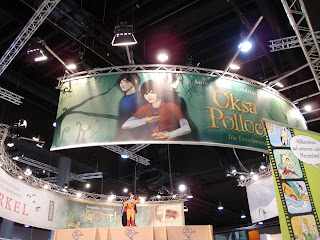 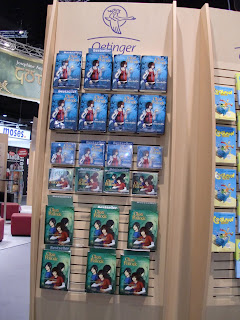